PAST EVENT: Donovan Woods and The Opposition – Jackson-Triggs Amphitheatre, August 24, 2019 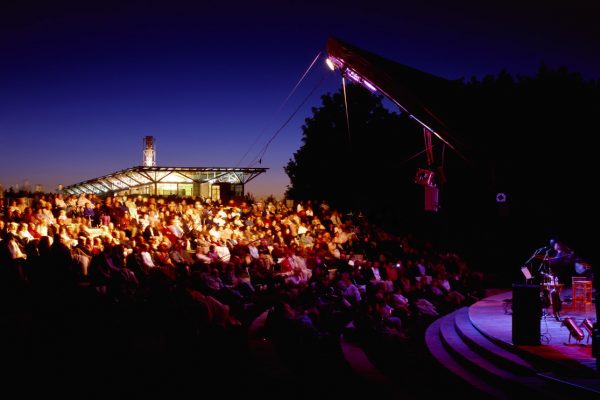 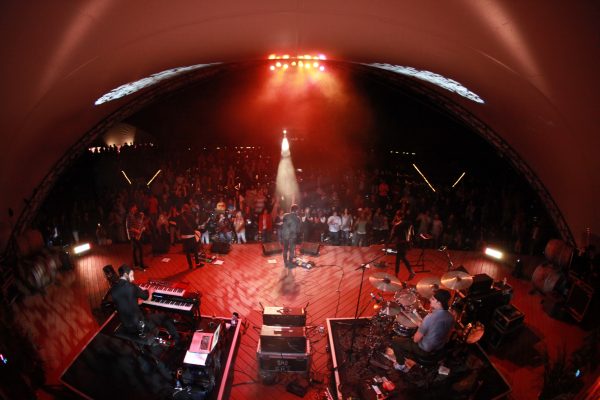 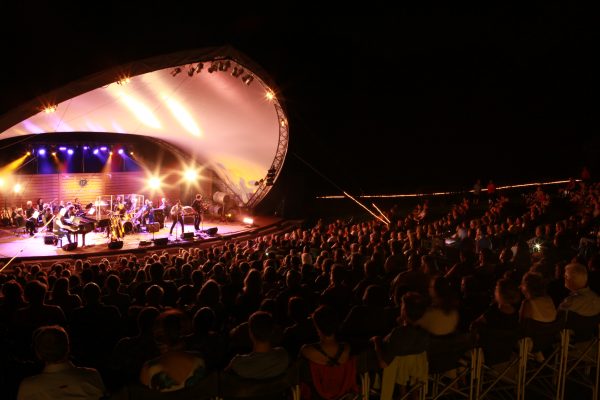 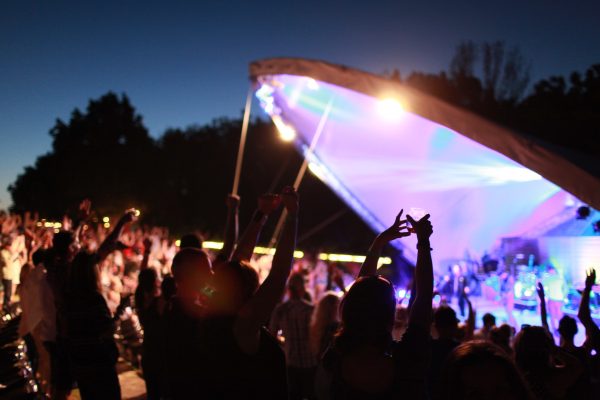 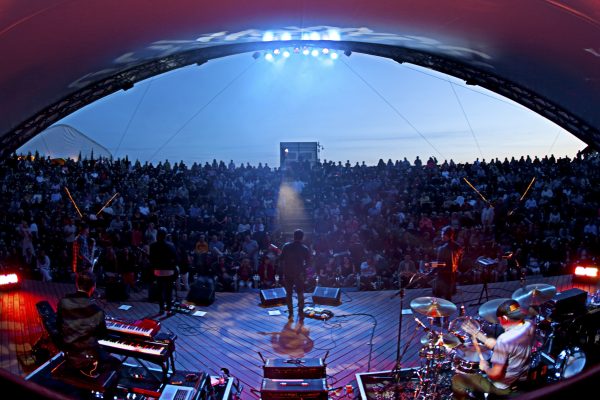 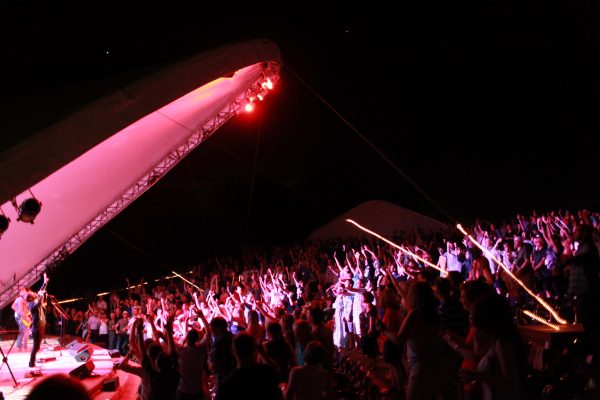 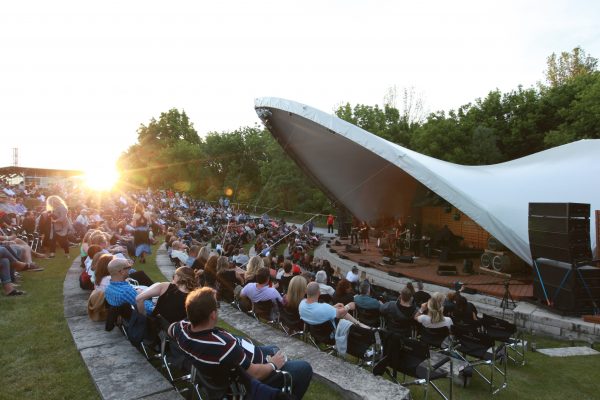 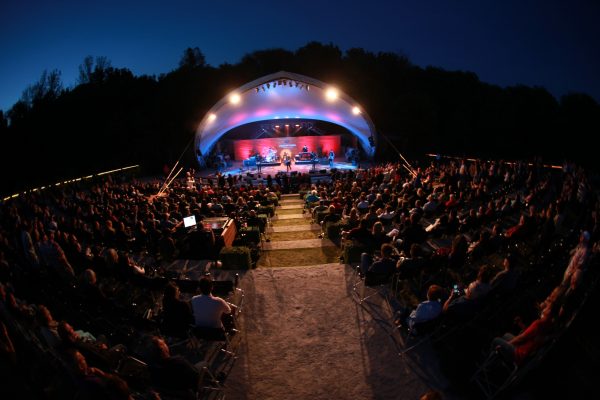 The list below features the many artists, and performances that have graced the Jackson-Triggs’ stage since 2001 in this intimate venue:

Shaw Festival – “Over the Rainbow”: A Salute to Harold Arlen 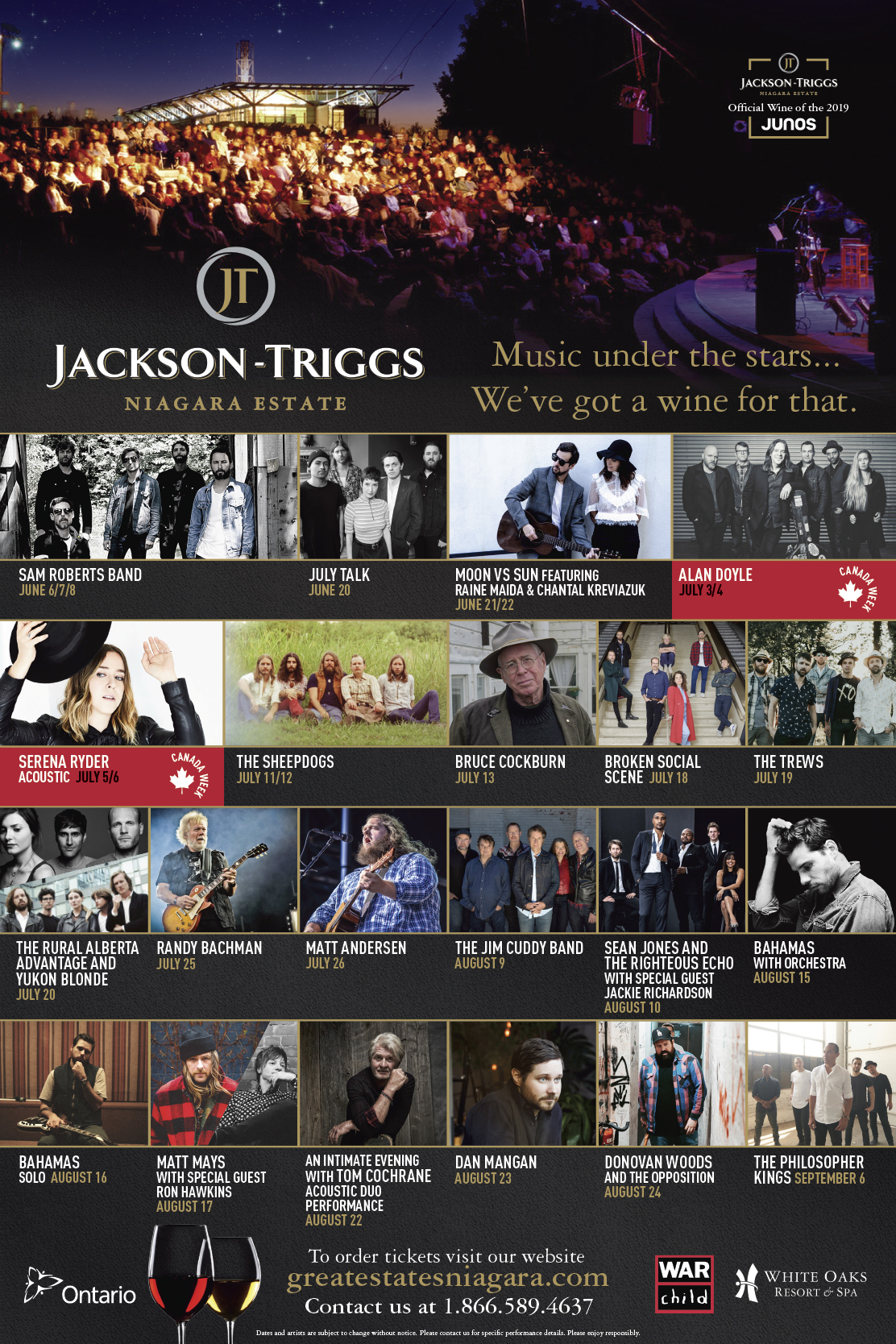 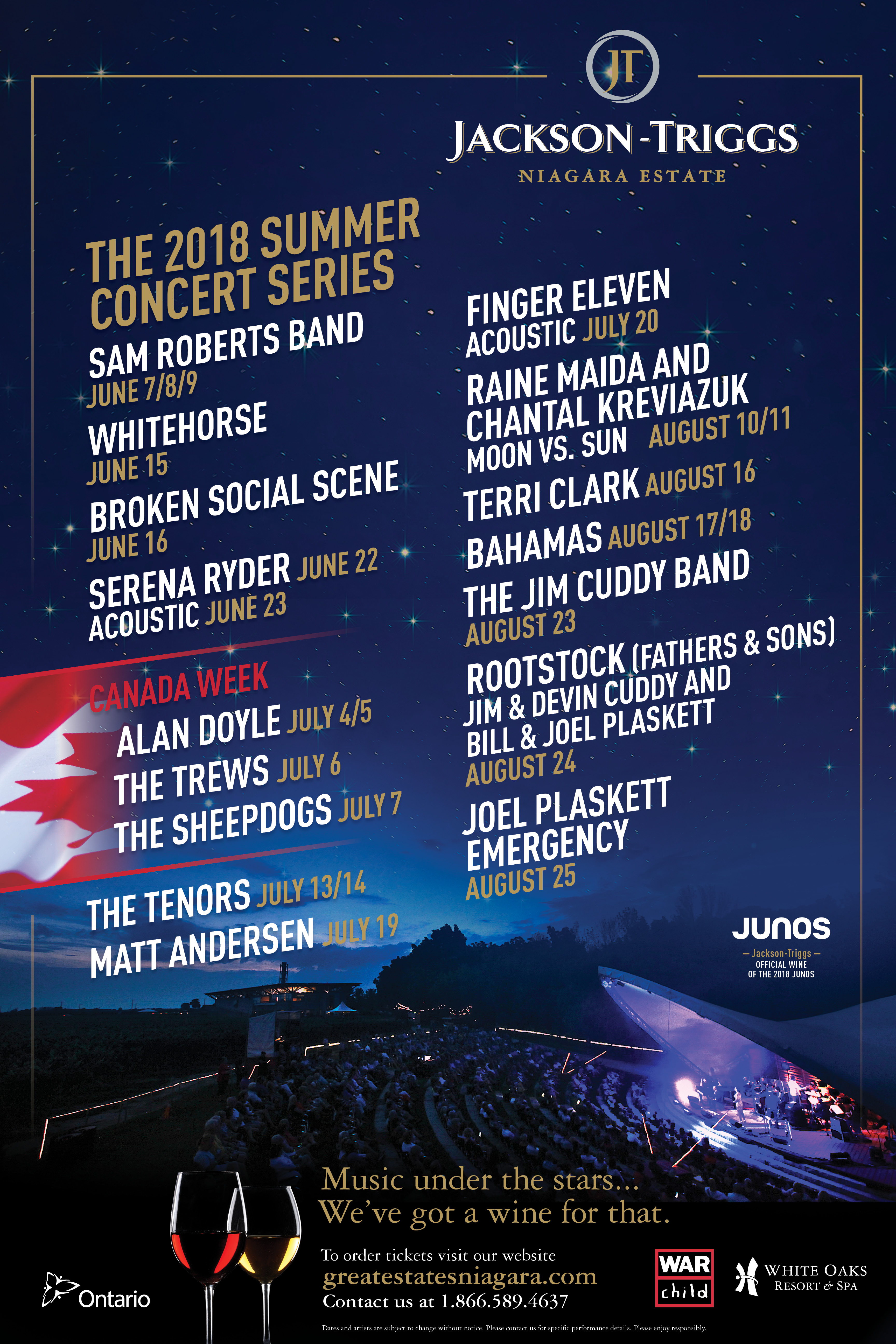 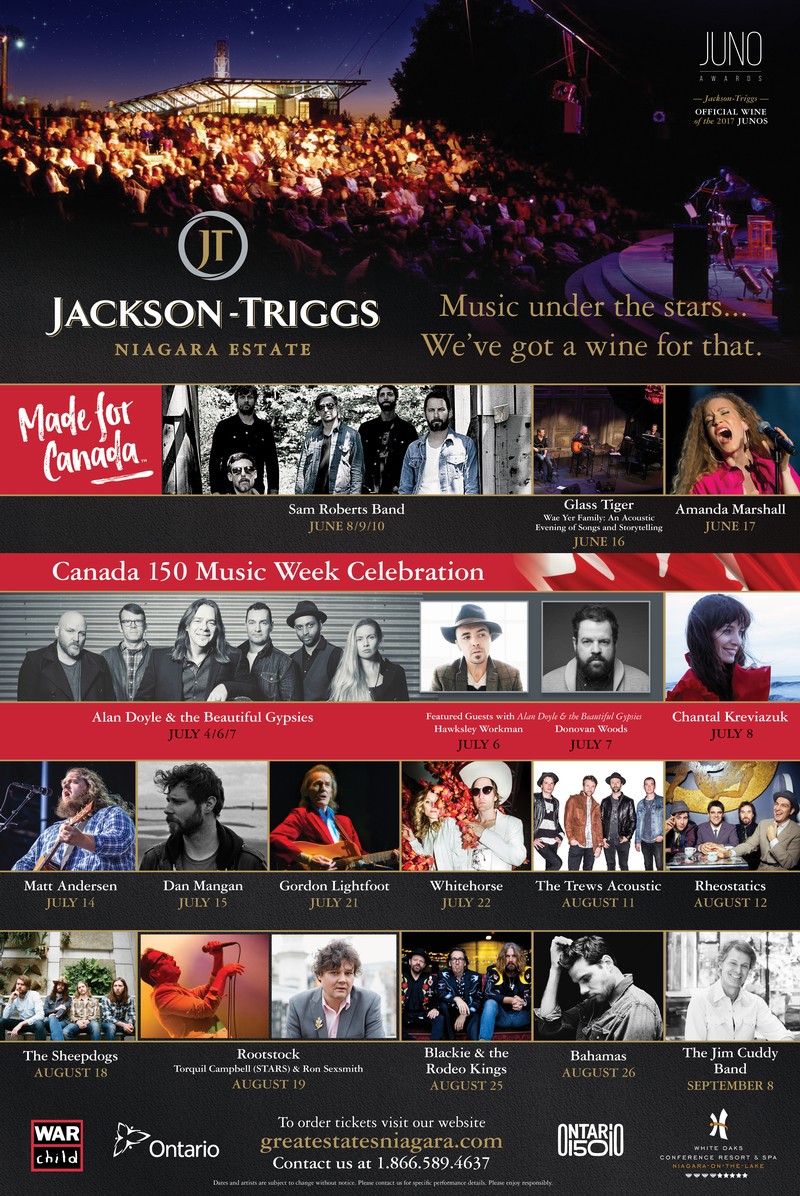 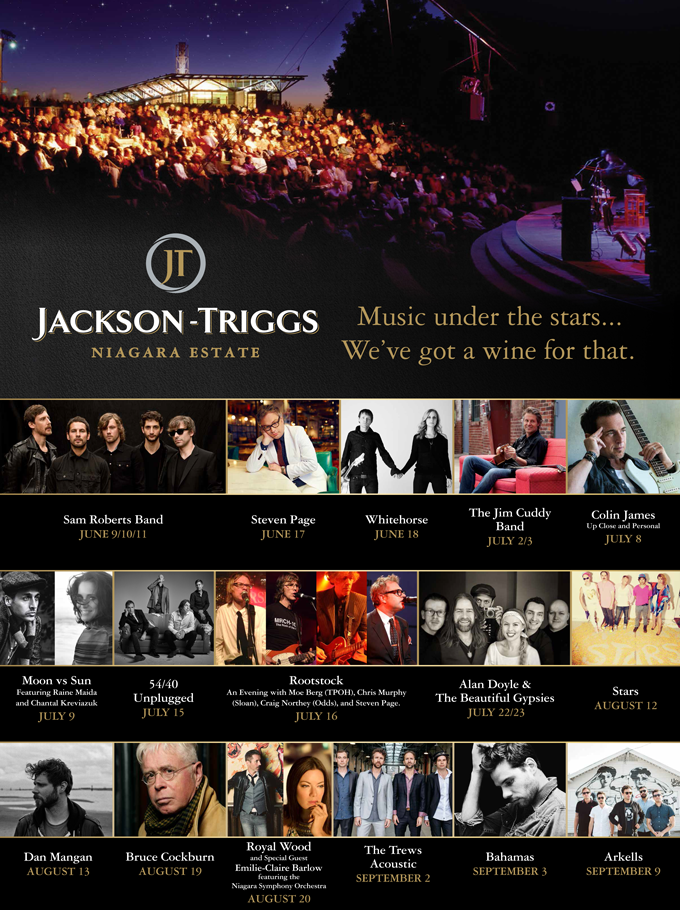 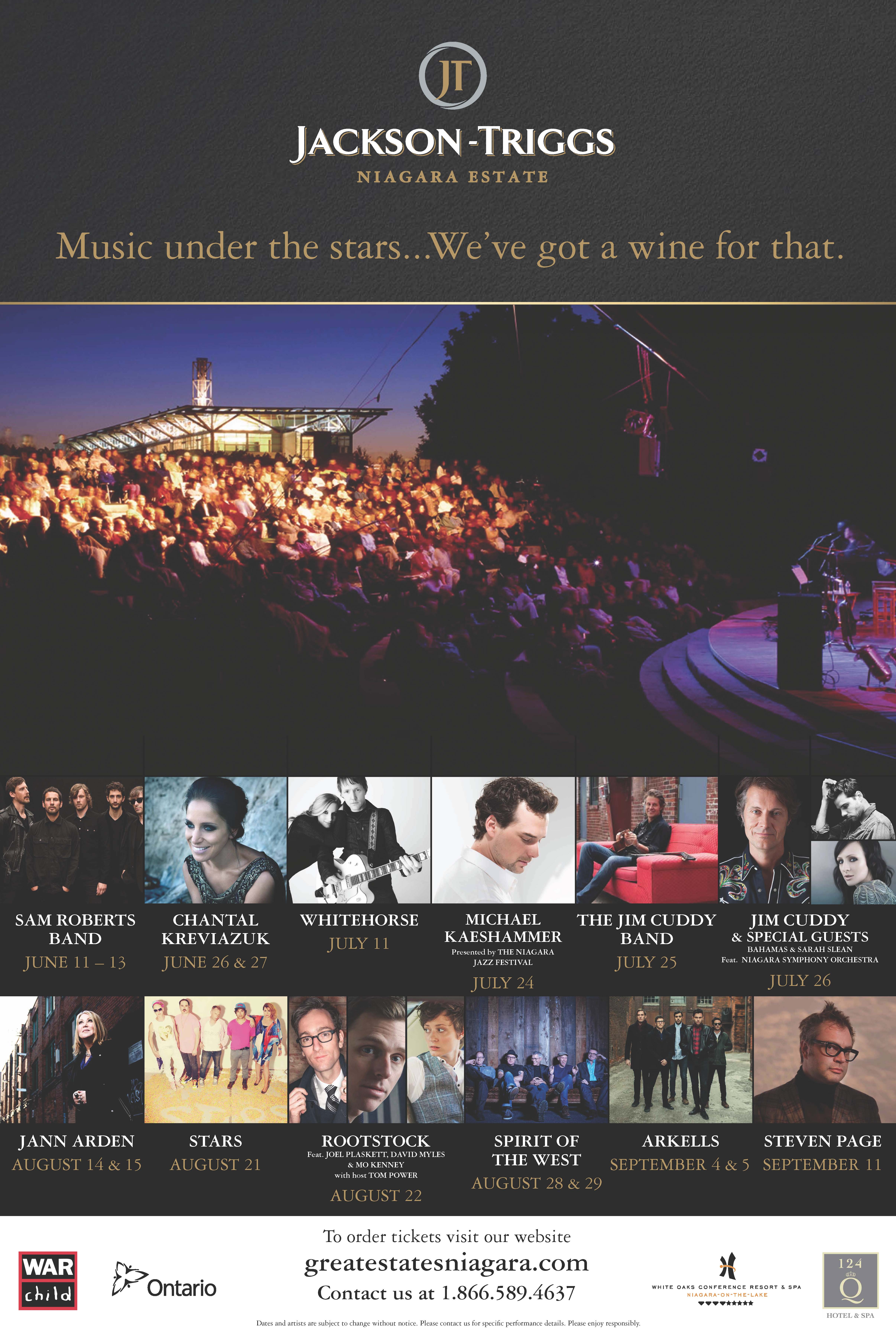