Ross Petty’s annual holiday musical is a tradition for many Torontonians. Adapting the British pantomime genre to fit the Canadian scene using original scripts and a Canadian cast, since 1996, Ross Petty Productions have been producing what they call “Fractured Fairy Tale Musicals” at Toronto’s Elgin Theatre.

★★★★
Praise for Cinderella (2008): "All art forms eventually reach perfection and Ross Petty's family holiday entertainments are no exception. Cinderella...is not only the most hilarious show in Toronto, but an awesome piece of entertainment in its own right...Cinderella is a smashing time for everyone one from four to ninety-four. Make sure you don't miss it."

Praise for Robin Hood (2009): "...All the elements in this year's show are entertaining on their own...It's about as funny as funny gets."

The Globe and Mail(National, Canada) 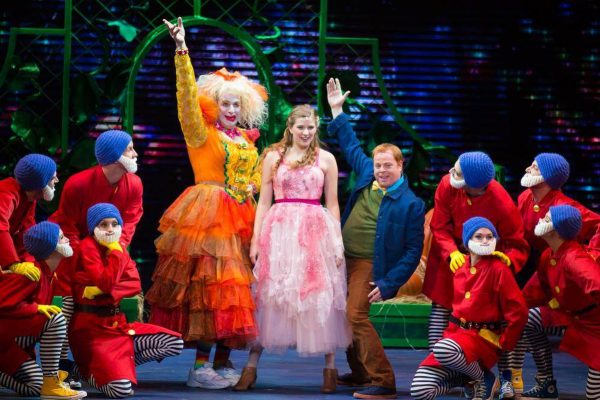 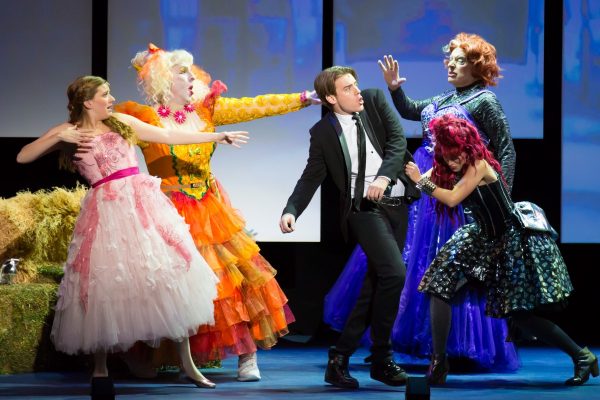 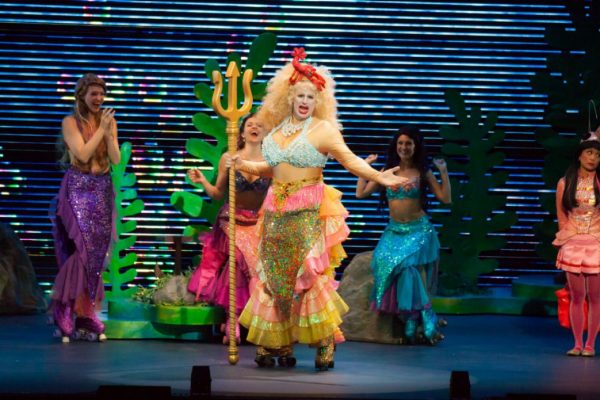 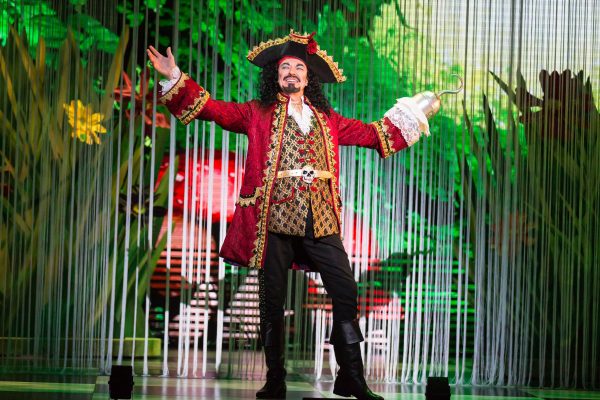 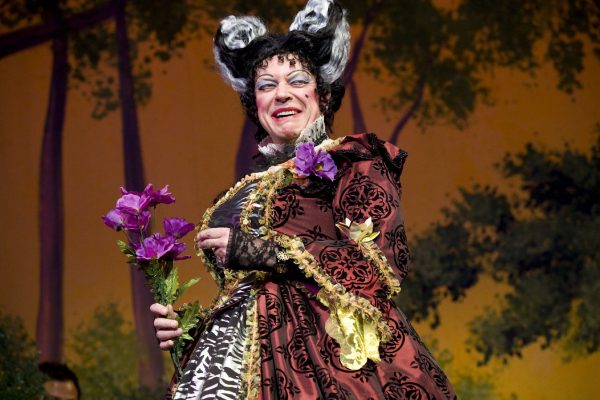 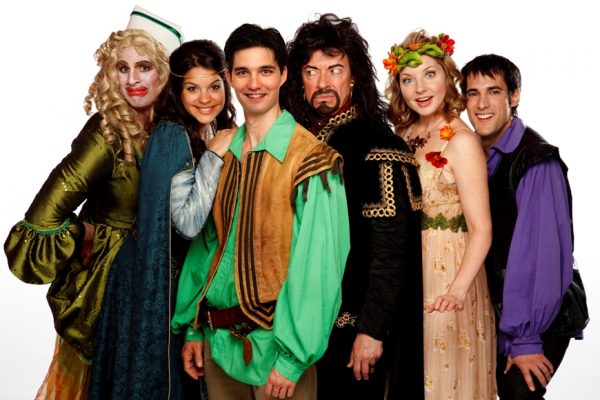 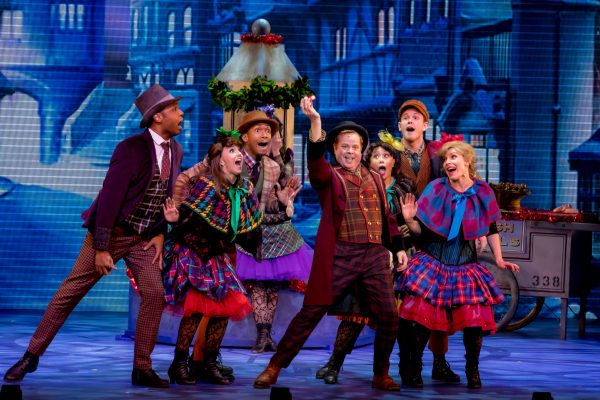 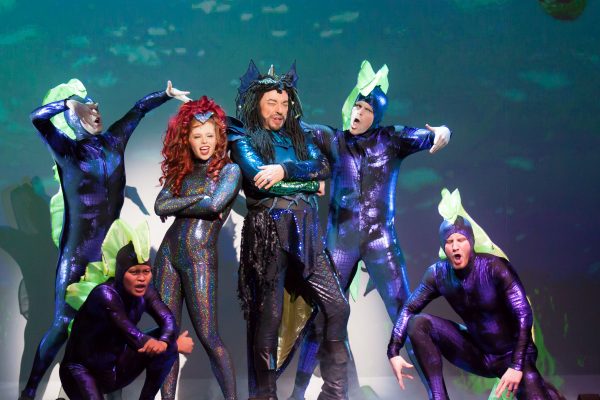 Over the years at the Elgin Theatre, Toronto has witnessed three Robin Hoods, the 1996 production memorable for re-uniting National Ballet of Canada gold dust twins Karen Kain and Frank Augustyn, the 2002 production giving Rex Harrington his musical theatre debut and last year’s smashing success; one Jack and the Beanstalk in 1997 which allowed Heath Lamberts to wreak havoc as Jack’s mother Widow Trott; two Snow Whites, the 2001 version showcasing Stratford leading man Graham Abbey’s deft comic abilities as witness to his Dora Award that year, and the 2005 very fractured take on the seven denizens of the little cottage in the forest being a boy band featuring three Canadian Idols and fronted by Glass Tiger’s Alan Frew, with the entire show peppered with Sean Cullen’s extraordinary adlibs. There have been three Peter Pans, the 2000 production featuring Sheila McCarthy in a role she was born to play, and the 2007 production starring Canadian ice skating legend Kurt Browning who proved himself as masterful on a live theatre stage as he is on a frozen surface. There have also been four Cinderellas with the 1999 version putting Juan Chioran in a dress which whet his appetite for a return to couture in his hilarious turn in The Producers, while the 2003 production featured the ageless Don Harron and was a happy diversion for Erin Davis between gigs at CHFI, and finally the 2008 silly take on the classic tale had the kids of Degrassi rockin’ out.

Of the three Aladdin’s, the 1998 production introduced the wonderful Ernie Coombs to the wacky world of audience participation. “Mr. Dressup” appeared in two more productions and we continue to miss his joyous spirit. The 2004 Aladdin took a magic carpet ride to a hipper place with a deliciously anachronistic script. WWE superstar Bret “Hitman” Hart took a courageous leap out of the wrestling ring and onto the Elgin stage for what proved to be a memorable theatrical debut as the Genie of the Lamp. The success of that production caught the attention of Clear Channel Entertainment and under their Live Nation banner, Aladdin 2006 visited seven Canadian cities in November/December, with the Elgin Theatre as part of the itinerary.

2010 saw a production of Beauty and The Beast, featuring stars of Canadian Idol and We Will Rock You who proved themselves to be both talented and hilarious, winning over the public and the press. The 2011 production of Wizard of Oz – The Wickedly Wacky Family Musical featured Elicia MacKenzie (winner of the 2008 CBC Television contest How Do You Solve a Problem Like Maria?) as Dorothy. A fourth Cinderella graced the Elgin Stage in 2014, and this time it was Danielle Wade, winner of CBC’s Over The Rainbow. Dancer Jordan Clark (Winner, Season 4 – So You Think You Can Dance Canada, Family Channel’s The Next Step) starred in both The Little Mermaid (2013) and Peter Pan in Wonderland (2016) which marked the 20th anniversary for Ross Petty Productions.

Sleeping Beauty (2017) marked a new era for the Ross Petty family musical and saw Hilary Farr from HGTV’s Love It or List It take over as everyone’s new favourite villain. 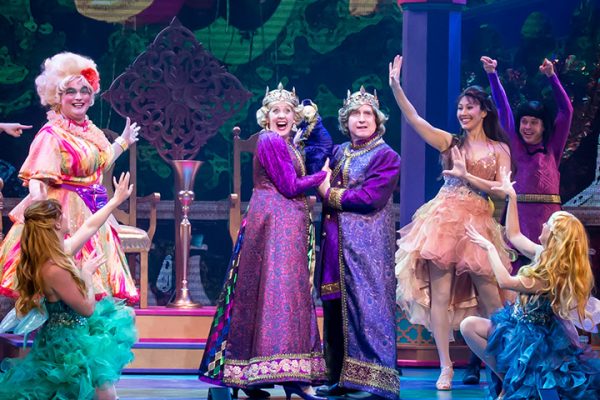 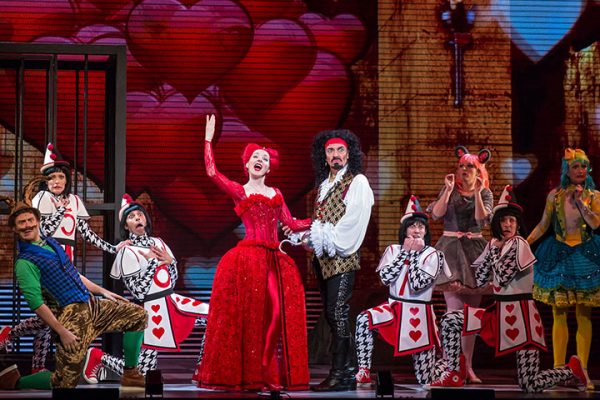 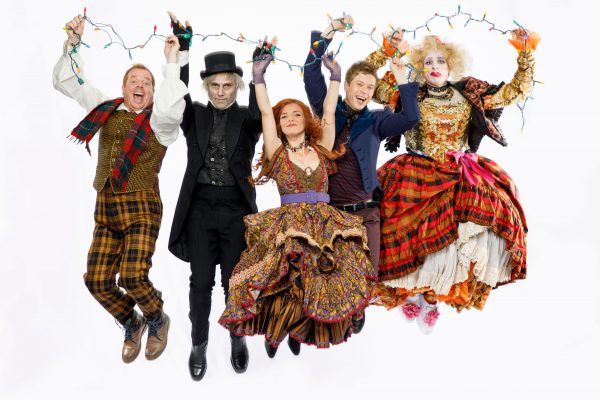 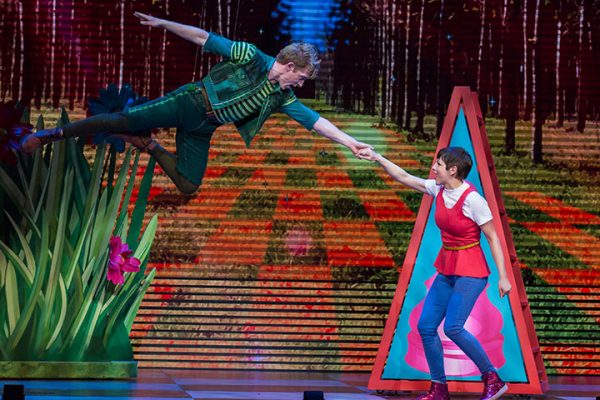 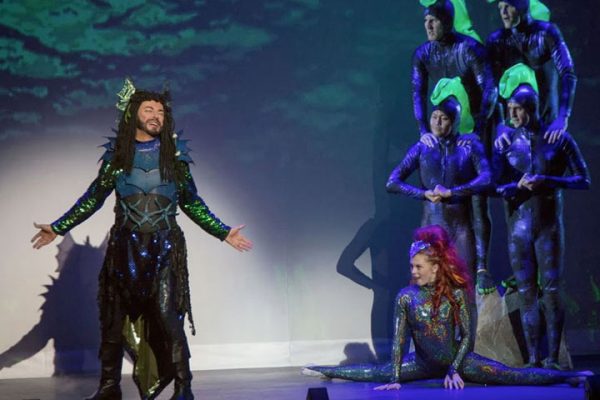 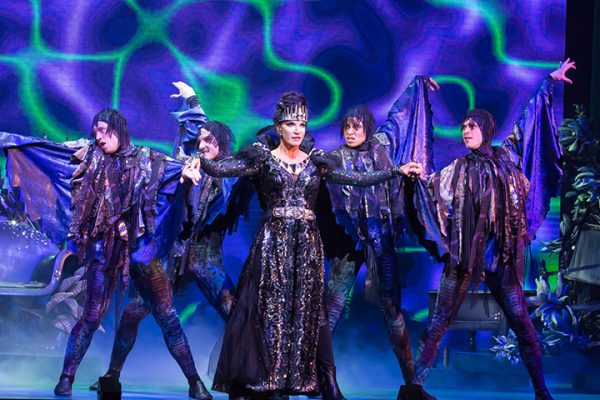 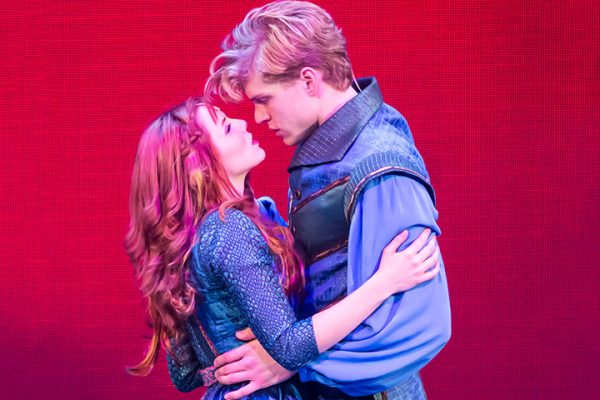 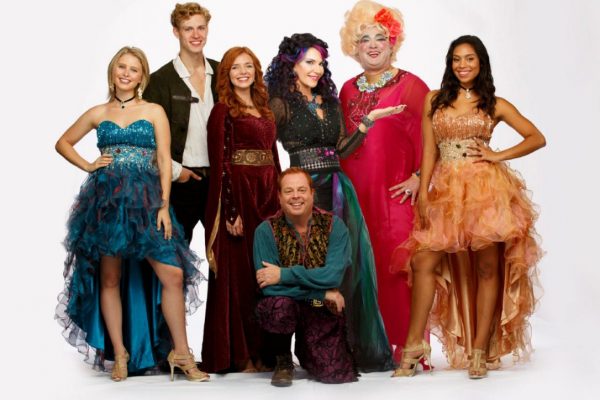