Mom’s The Word – Nest Half Empty

From the world-renowned creative team behind the Mom’s the Word series comes a new chapter in their stories of family and fracas.

Their kids are grown, their marriages have “evolved,” and their bodies are backfiring. Life doesn’t get any prettier, but it never strays far from ludicrous or poignant as the moms continue to mine their personal history for every embarrassing detail. Filled with insights, secrets, and ribald humour, this brand-new show from the moms you love is both hysterical and deeply touching.

"If you don’t already have a ticket, get one now. Better yet, get two. Bring someone you love—it doesn’t have to be your mom—because this show is a huge gift… Whether or not you’ve seen the earlier installments, don’t miss Mom’s the Word 3. It’s filled with love, and it’s a winner."

"About not just motherhood but female personhood"

"It’s easy to see why Mom’s the Word 3: Nest 1/2 Empty has already been extended and is on its way to selling out"

"Captivates with its heart, humour, and honesty" 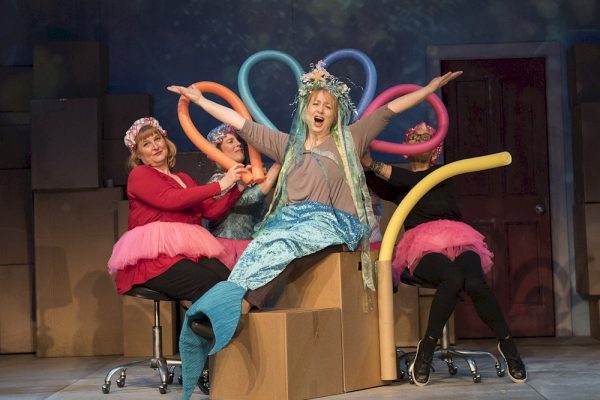 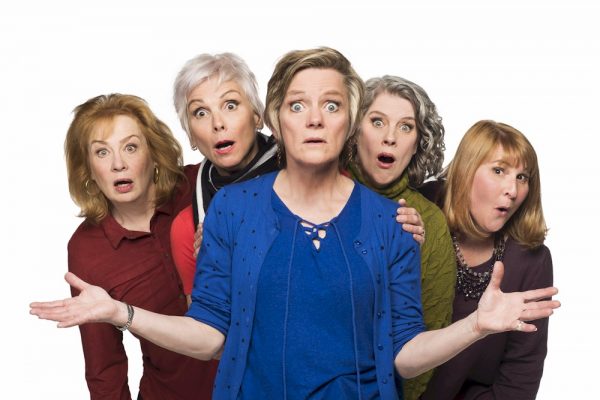 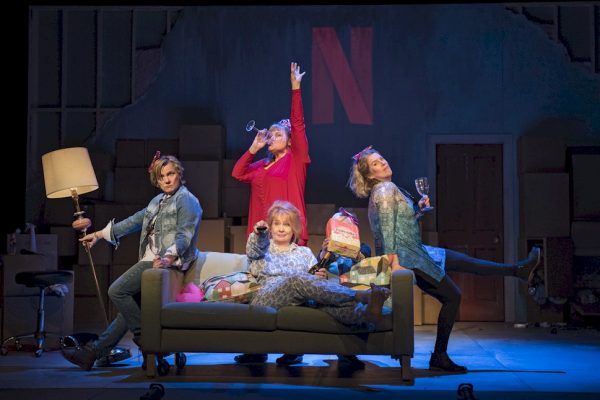 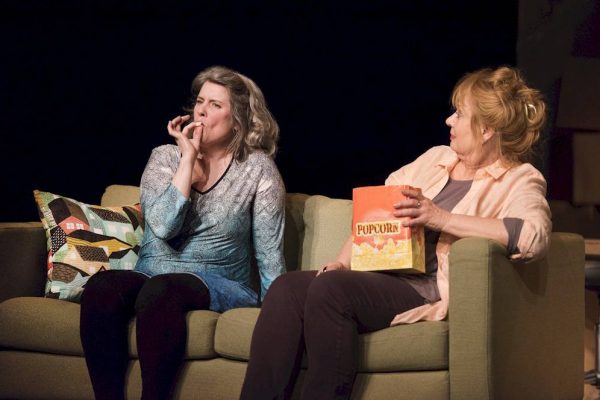 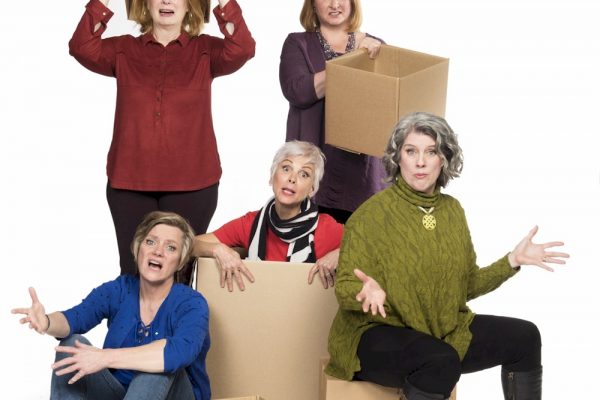 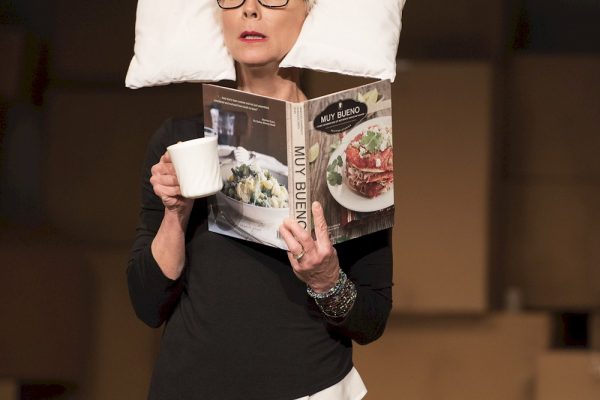 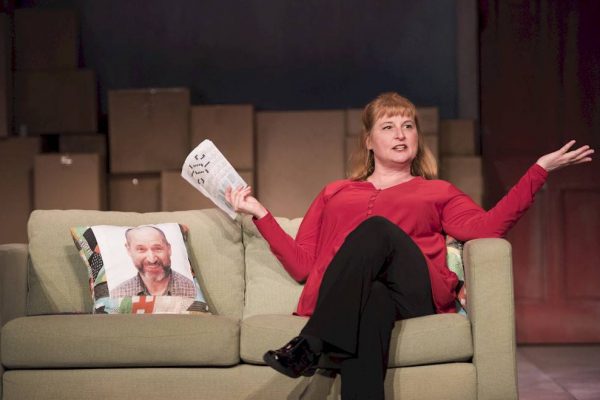 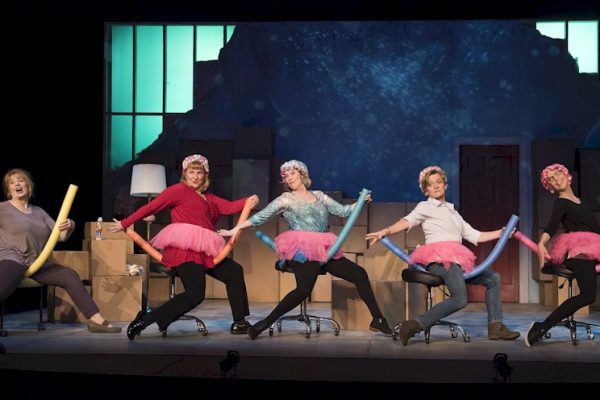