WHO KNEW GETTING DUMPED COULD BE SO MUCH FUN?

‘Be My Baby.’ ‘And Then He Kissed Me.’ ‘Ain’t No Mountain High Enough.’ ‘Where Did Our Love Go?’ This is just a sampling of the arsenal of doo-wop hits that the three leading ladies of Bittergirl – the Musical each draw upon in their post-breakup journeys to their new independent lives.

Bittergirl – The Musical is Available for Licensing

"Fun for all awaits ...The intertwined word play and quick gear shifts between song bites seem so effortless...A flashy, high-energy show…There is nothing overly sentimental here. It’s just a hilarious take on getting dumped. No question, this will be one of the most popular shows of the summer."

"...a brilliant production that taps into every woman's mind and heart, and some part of each and every woman's life finds its way into the story in an insightful, touching and humourous way. It makes you laugh and it makes you cry."

"rib-tickling, belly-achingly hilarious production ...one supremely entertaining musical extravaganza with a story line ..catcalls, whistles, and howls…it was enough to bring the house down with mirth...quick pacing and turnover of lines and songs"

"'bittergirl - The Musical' is a wonderful, heartfelt production that speaks to all women, as we have each been touched at some point by heartbreak and found a way to rebound and someday smile about it. 'bittergirl – the Musical' is an engaging, iconic show that I would certainly pay to see more than once and recommend to all women as a 'must see'."

"Bittergirl: The Musical makes getting dumped an easy pill to swallow" 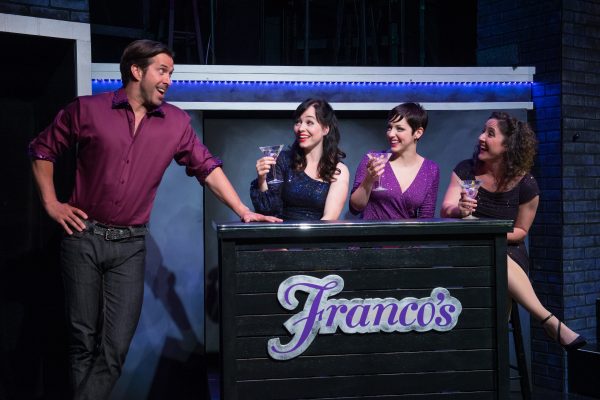 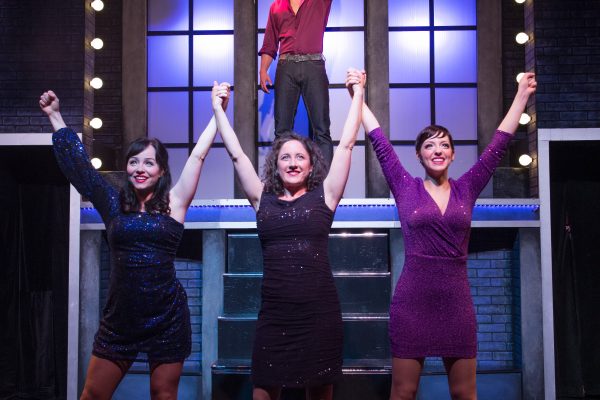 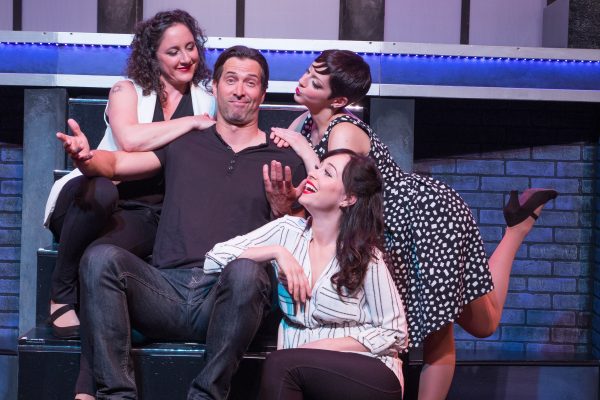 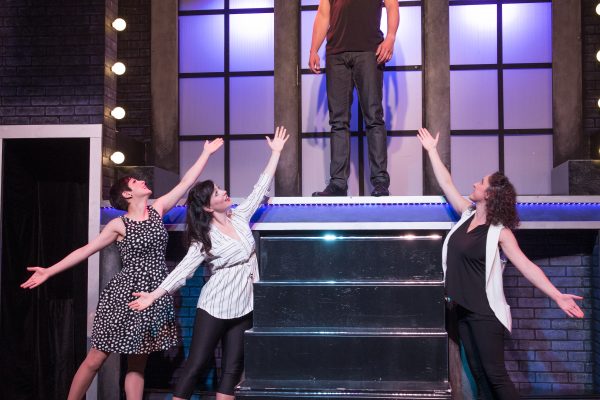 Howlingly funny and emotionally cathartic,  bittergirl took Toronto by storm in the mid-2000’s as a hit comedy revelling in “getting over getting dumped.” Now set for the first time to a knockout list of 1960’s and 1970’s mega-hits from the likes of Elvis and The Sherelles,  Bittergirl – the Musical made its world premiere at Confederation Centre’s cabaret theatre, The Mack as part of The Charlottetown Festival, where it played to sold-out houses and critical raves.

In the 2016 – 2017 season, the show  had 4 separate productions: at the Citadel Theatre in Edmonton, the Royal Manitoba Theatre Centre and Vancouver’s Arts Club Theatre (and on tour).  And then: the show returned to the Charlottetown Festival for a summer-long return engagement.  Bittergirl – the Musical ran at the Globe Theatre in Regina Saskatchewan in September and October 2017. Keep your eyes open for more productions across the country and beyond.

BITTERGIRL – THE MUSICAL PREMIERED AT THE MACK AT THE CHARLOTTETOWN FESTIVAL FROM JUNE 30 TO SEPTEMBER 12, 2015 TO SOLD-OUT HOUSES AND CRITICAL ACCLAIM.