The four shows began with dinner on the main level, featuring six food stations with wine pairings, followed by an hour-long concert in the barrel cellar and then a dessert and icewine reception. 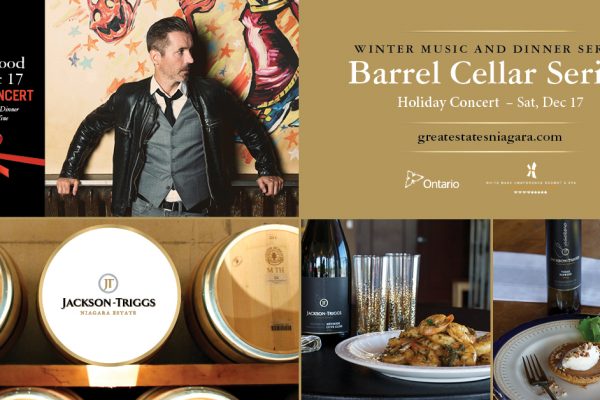 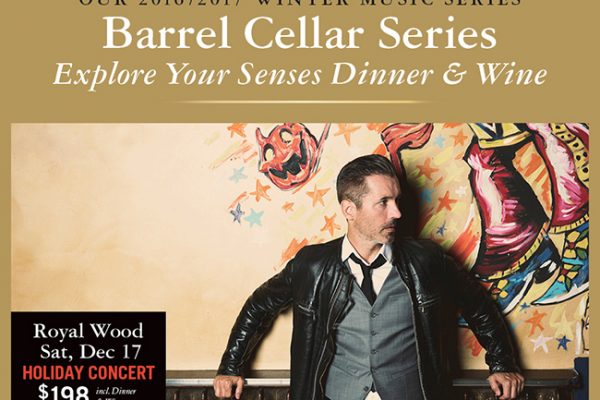 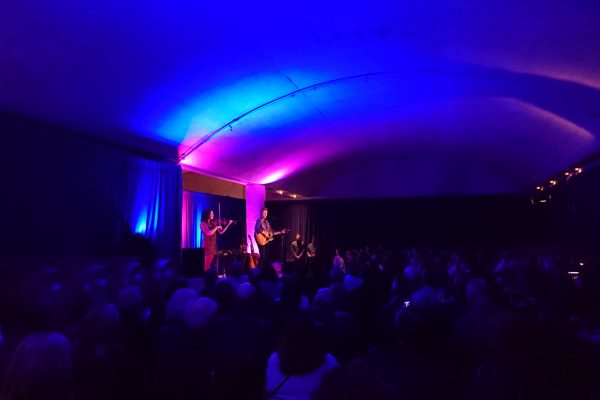 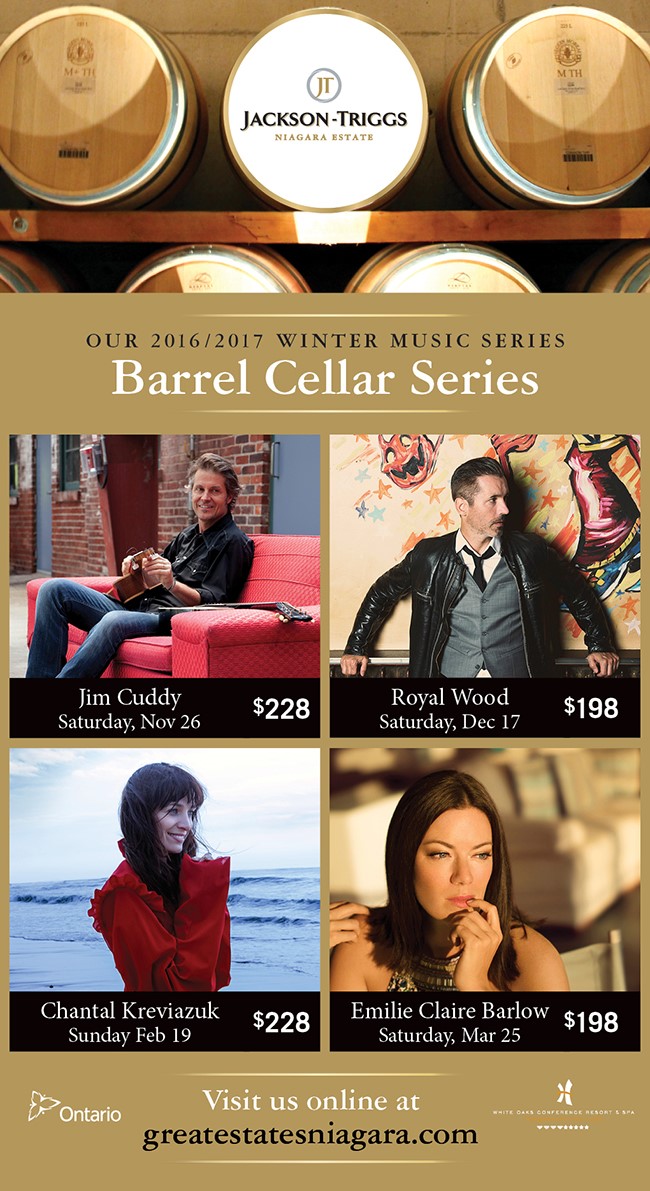