The cast of the Toronto Production of The Railway Children. Photo by Cylla von Tiedemann.

The London stage hit The Railway Children opened in Toronto in May, 2011 in a 1,000-seat, state-of-the-art theatre adjacent to Toronto’s historic Roundhouse Park built to house the production and featured a 60-tonne vintage steam locomotive! Over 100,000 people attended the The Railway Children’s award-winning Toronto run.

The Railway Children is based on the 1906 novel by beloved British author Edith Nesbit, adapted by Mike Kenny and directed by Damian Cruden. It is about three children who are reduced to poverty when their father is unjustly arrested for being a spy, so they move to a cottage near a railway station in Yorkshire and take part in a series of adventures that touch on the true notion of human compassion.

★★★★
"A thrilling ride back to childhood’s romance…Cruden’s excellent production never runs out of steam."

★★★★
"It would thrill even without the steaming, gleaming, show-stopping magnificence of the Stirling Single, a 66-tonne locomotive."

★★★★
“The show’s great coup is the glorious arrival of a splendid, fully operational Victorian steam engine...Great charm, heart and ingenuity.” 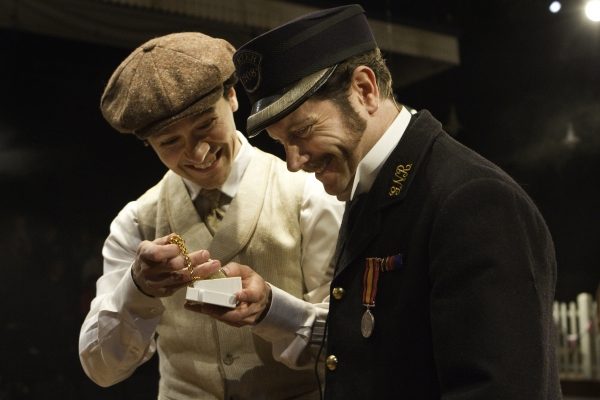 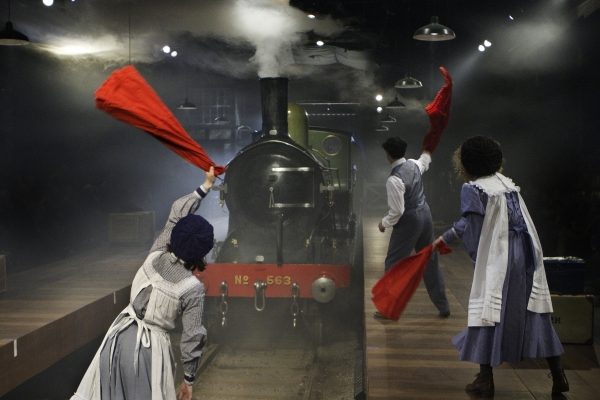 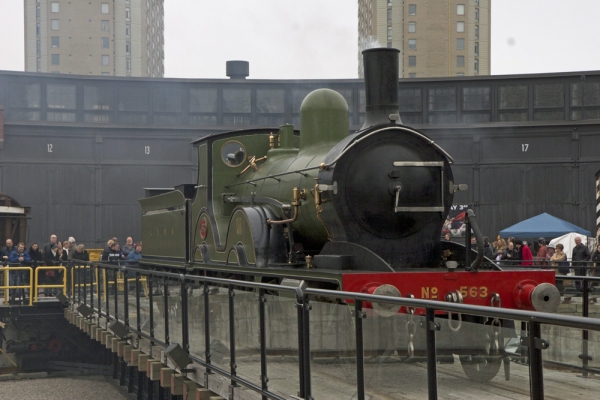 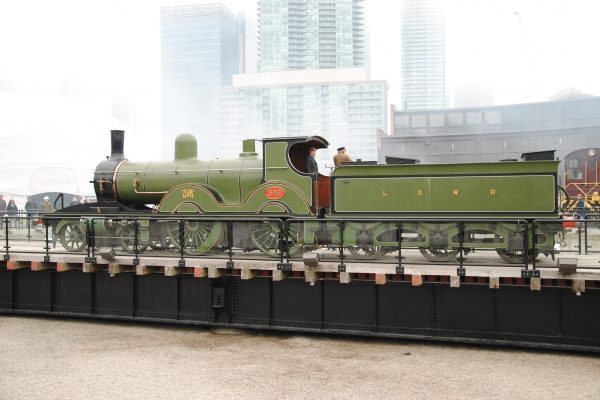 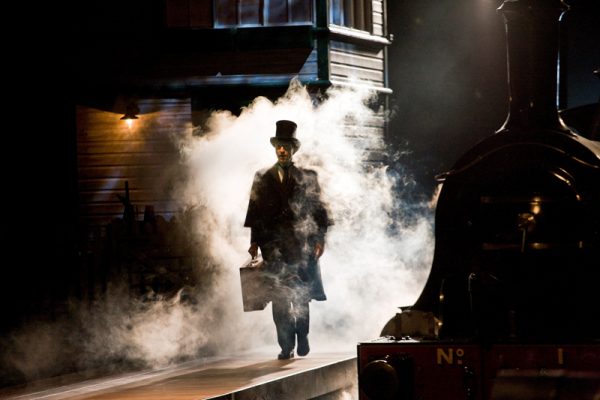 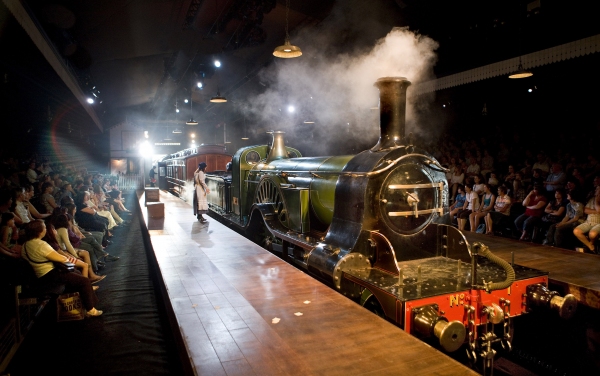 Due to its success in York, The Railway Children was produced in London, England in a new theatre built at Waterloo station and ran from July 2010 to January 2011.  The production garnered 13 four-star reviews and glowing feedback from audiences.