Widely considered Shakespeare’s masterpiece, Lear tells the story of an aging monarch’s loosening grip on the reigns of power and the slow, lonely descent into madness that follows. The Dora award winning Groundling Theatre Company follows their celebrated productions of The Winter’s Tale and Measure for Measure with an intimate and provocative Lear at the Harbourfront Centre Theatre.

Starring one of Canada’s most celebrated actresses, Seana McKenna, in the title role, this production promises to bring new life to Shakespeare’s classic tale, challenging our assumptions about familial loyalty and the fragile balance of sanity and chaos that exists within us all.

"Groundling’s fresh, relevant Lear speaks to our rapidly changing world...chalk it up as another Groundling success.”

The Globe and MailMartin Morrow

“Powerhouse Performances Deliver a Riveting LEAR...one of the most powerful theatrical experiences I've had in months...a show you will not want to miss.”

“Get to see this LEAR before it closes.”

“McKenna’s incomparable portrayal of Lear… has the power to break your heart.” 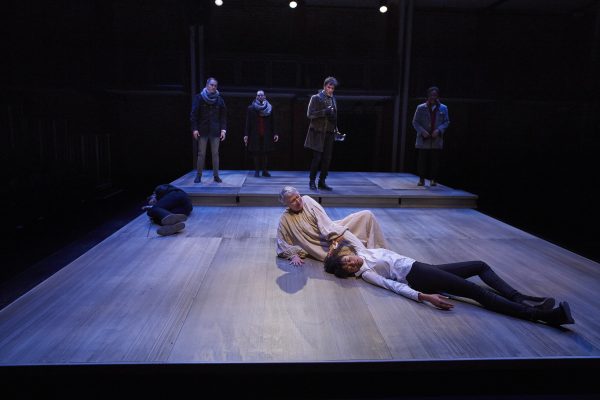 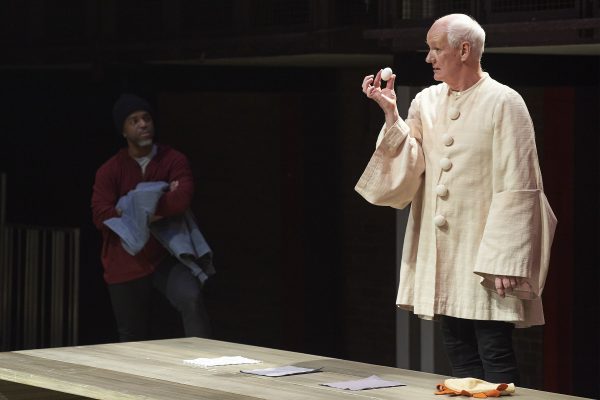 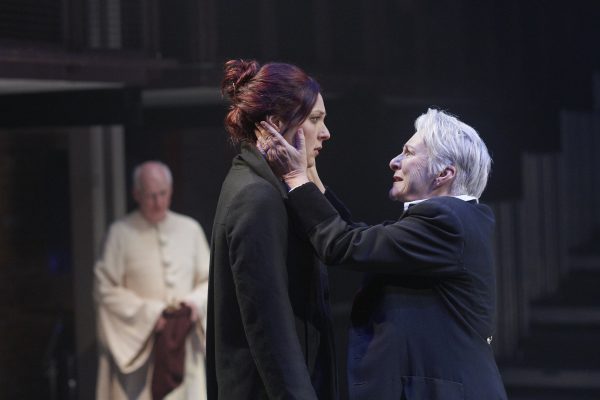 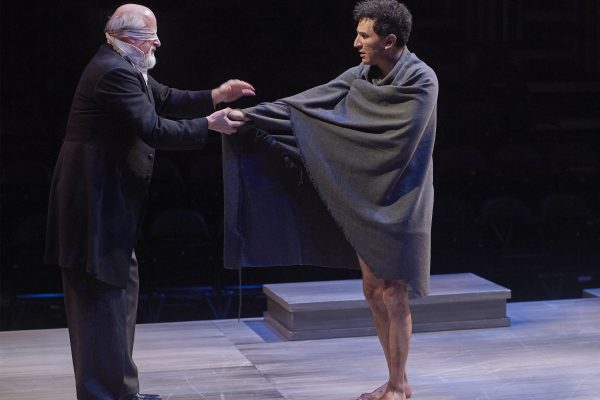 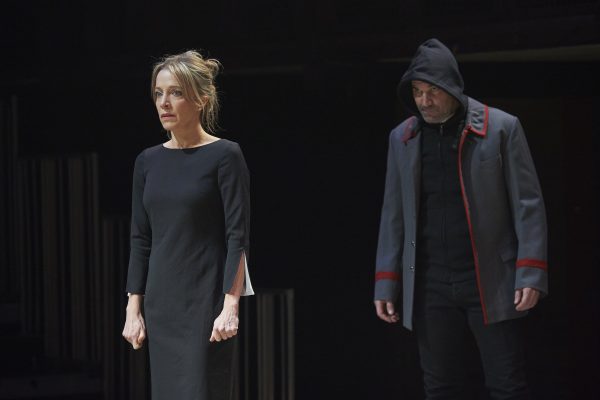 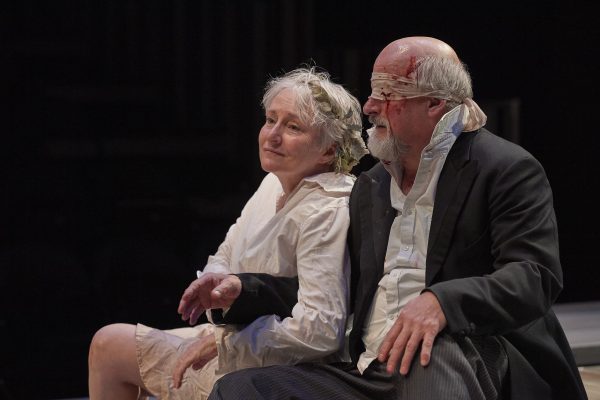 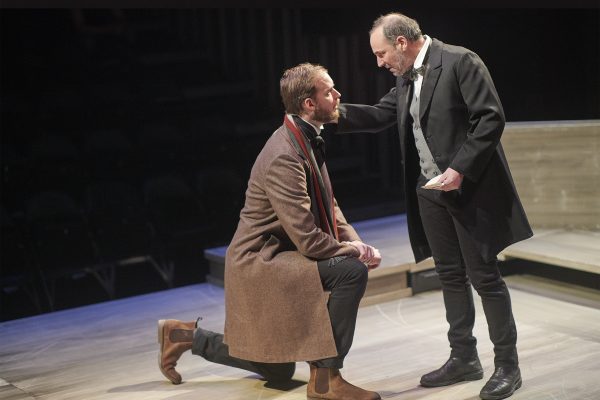 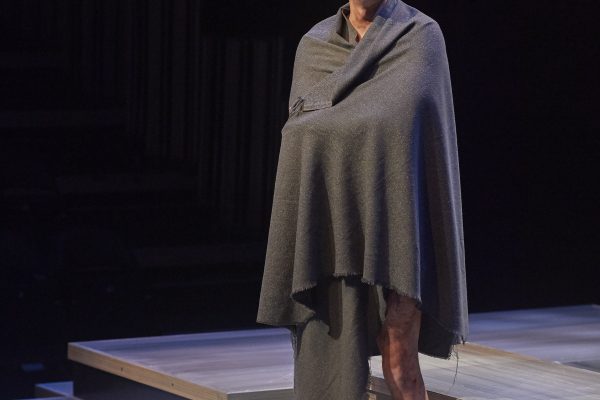 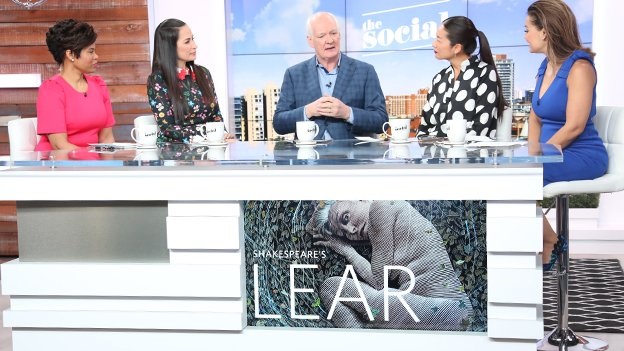 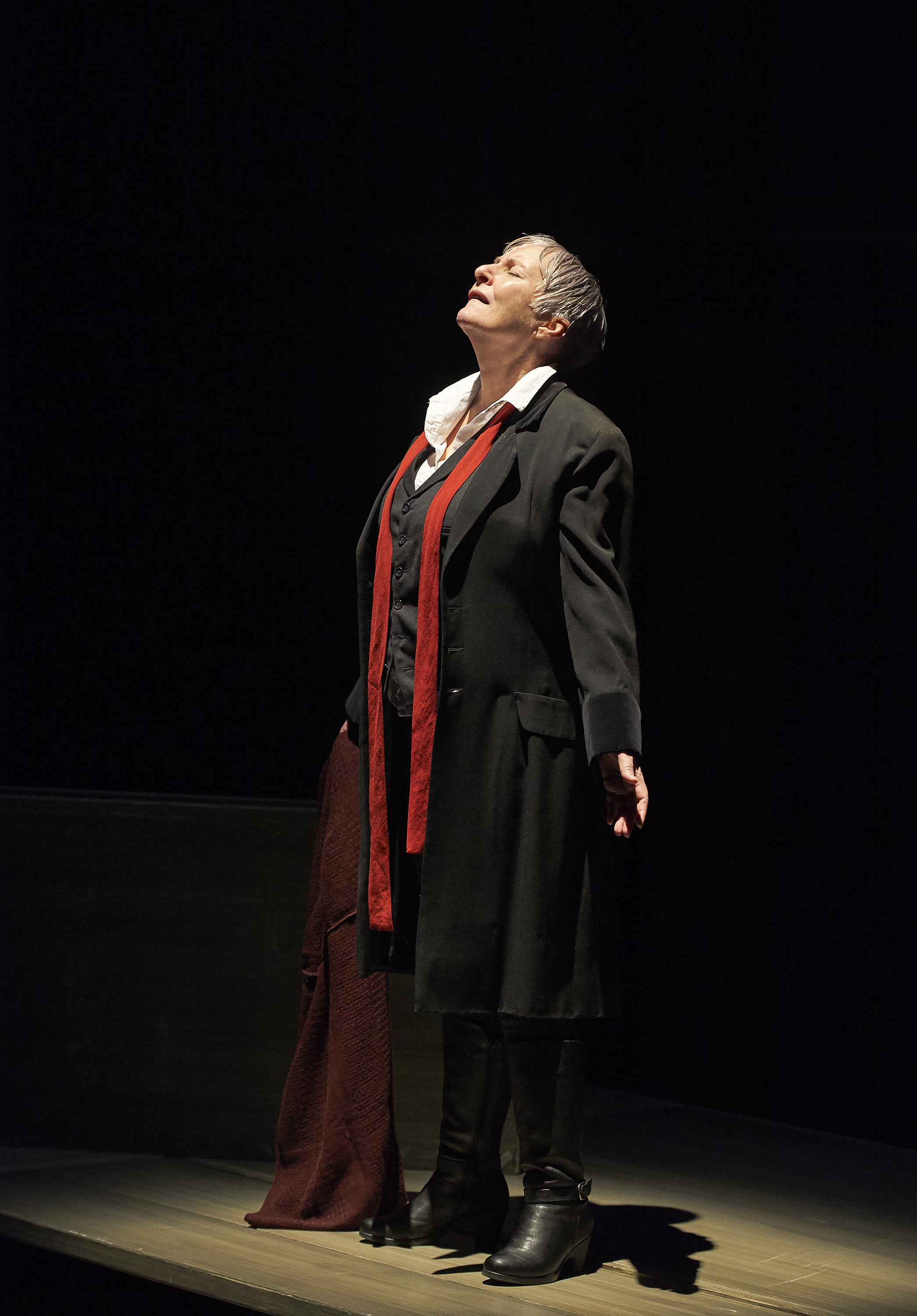 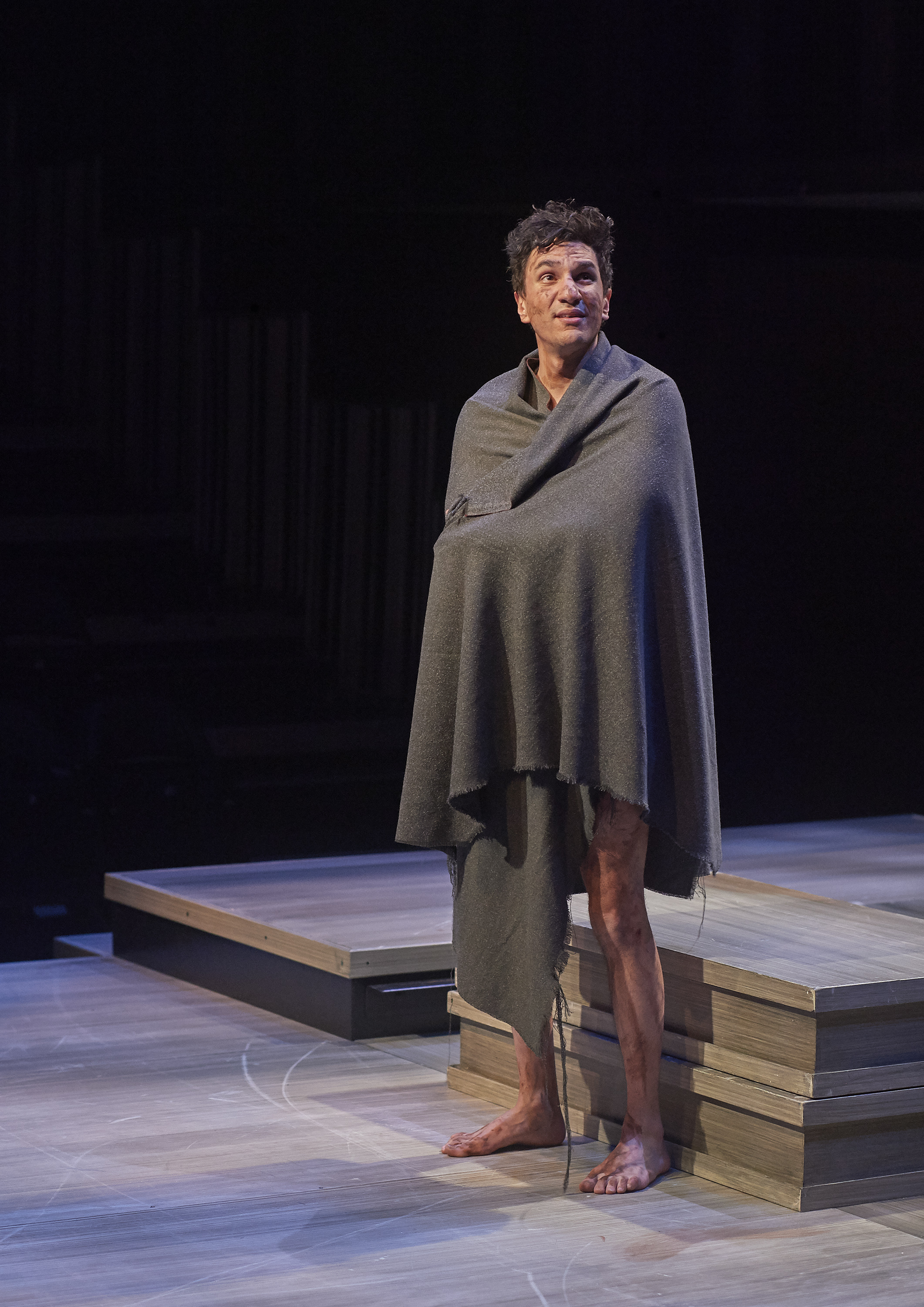