Co-Founded in 1996 by Judy Richardson and Robert Richardson, and joined by Colin Rivers in 2002, Marquis Entertainment was launched with a purpose of representing and producing select Canadian theatrical plays/productions that exhibit national and international appeal.

Marquis Entertainment has since established itself as a leader in Producing/General Managing international work within Canada as well as exporting Canadian culture into markets such as the United States, the United Kingdom, Australia, Japan, Hong Kong, Germany, France and South Africa. 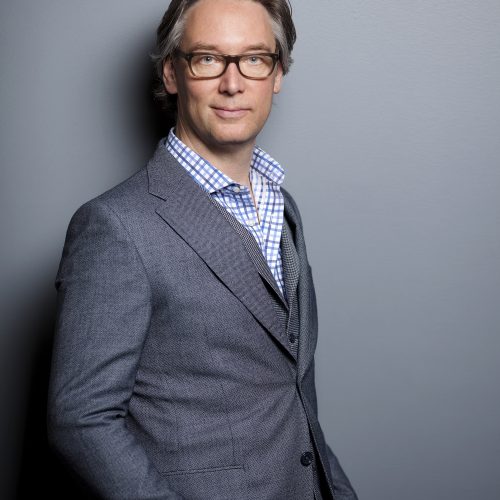 Robert Richardson started with the company in 1996 and became President in 1999. 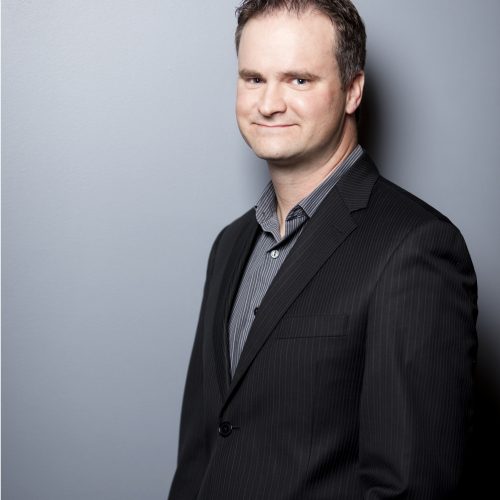 Colin Rivers started with the company in 2002 and became Vice President in 2008.

Marquis Entertainment has served as the Artistic Producer of Jackson-Triggs Estate Winery’s Amphitheatre – a 575-seat open air theatre in the heart of Niagara-on-the-Lake – since its launch in 2001.

In December 2004 Robert Richardson/Marquis Entertainment was the recipient of the Ontario Media and Development Corporation Al Waxman Calling Card Grant which allowed him to produce the award-winning* short screenplay Santa Baby by the late David Widdicombe (*2003 Toronto Short Film Festival). Santa Baby was filmed in 2005, directed by David Widdicombe, and received top honours from film festivals throughout North America including the Los Angeles Short Film Festival (2006 Best Comedy) and Yorkton Short Film Festival (2006 Best Actress / shortlisted for Best Comedy). It premiered on Canadian TV on Showcase TV in the fall of 2007. 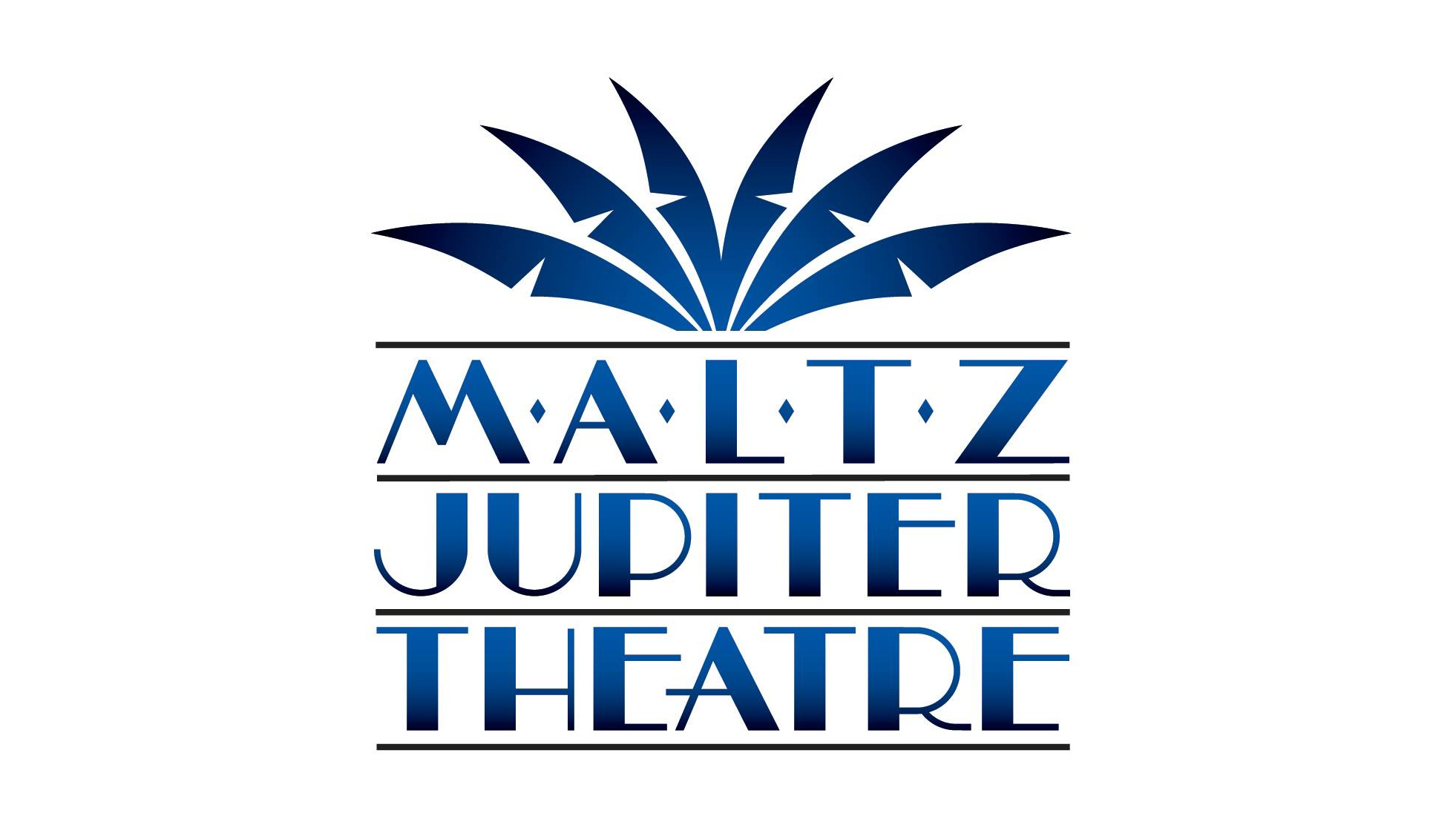 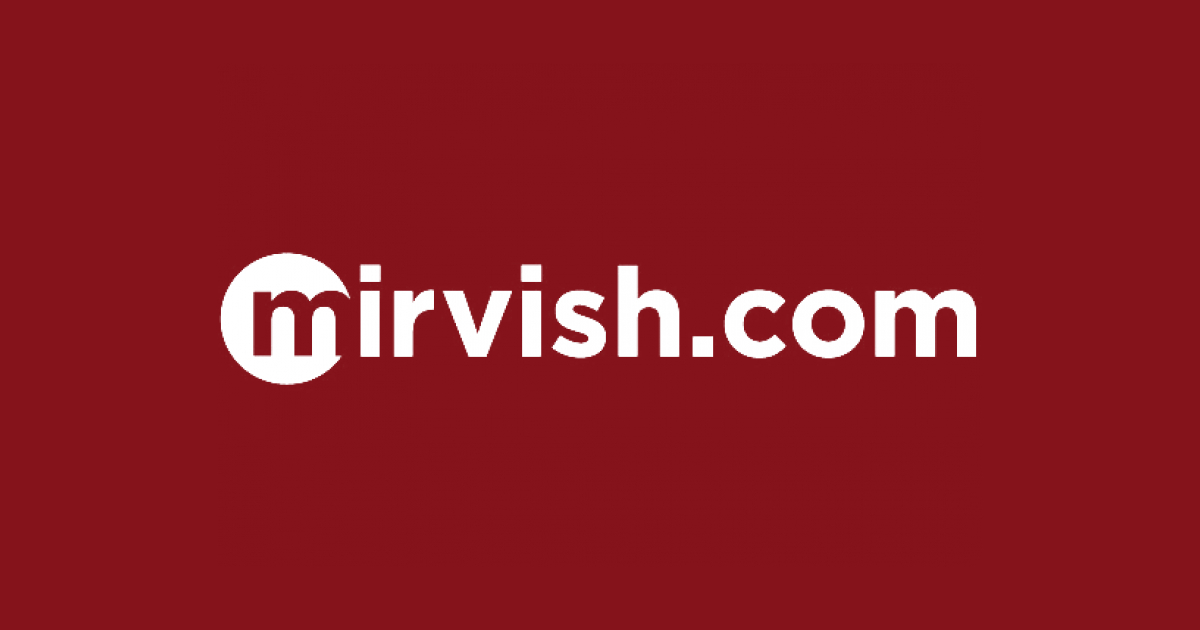 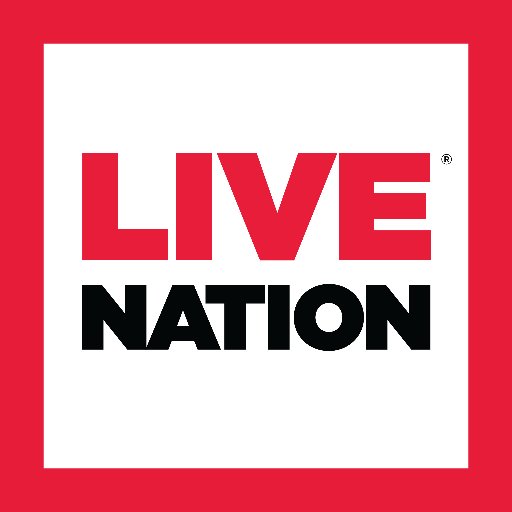 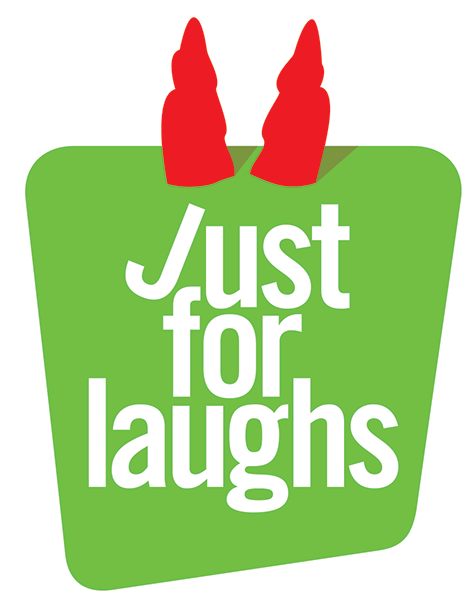 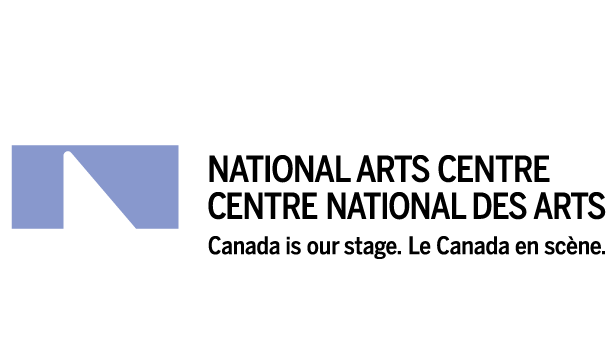 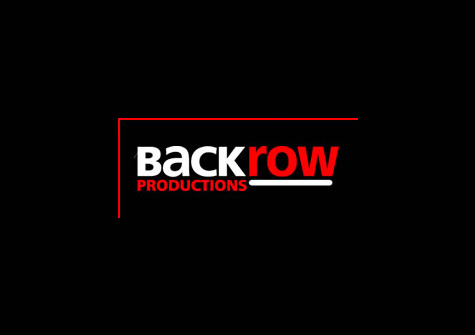 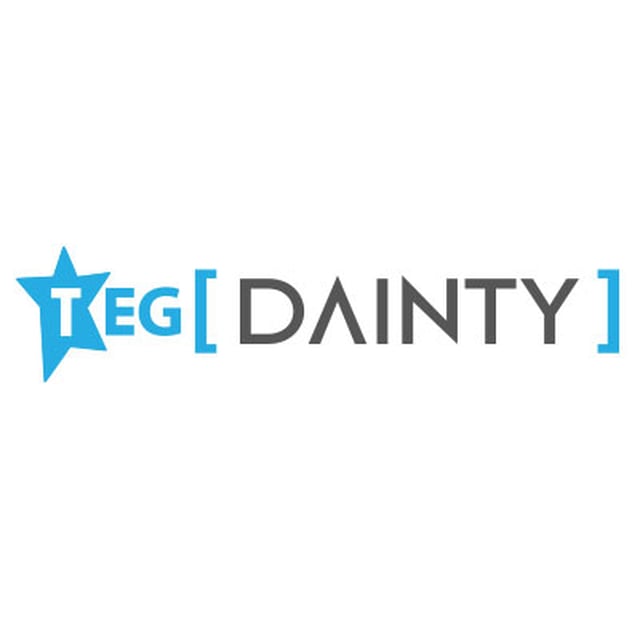 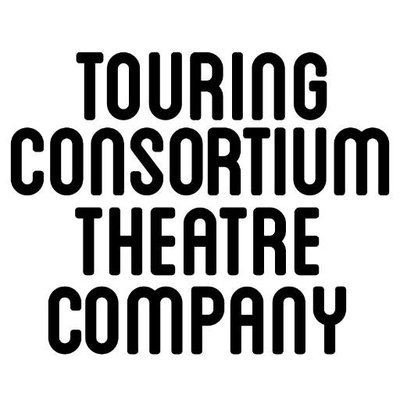 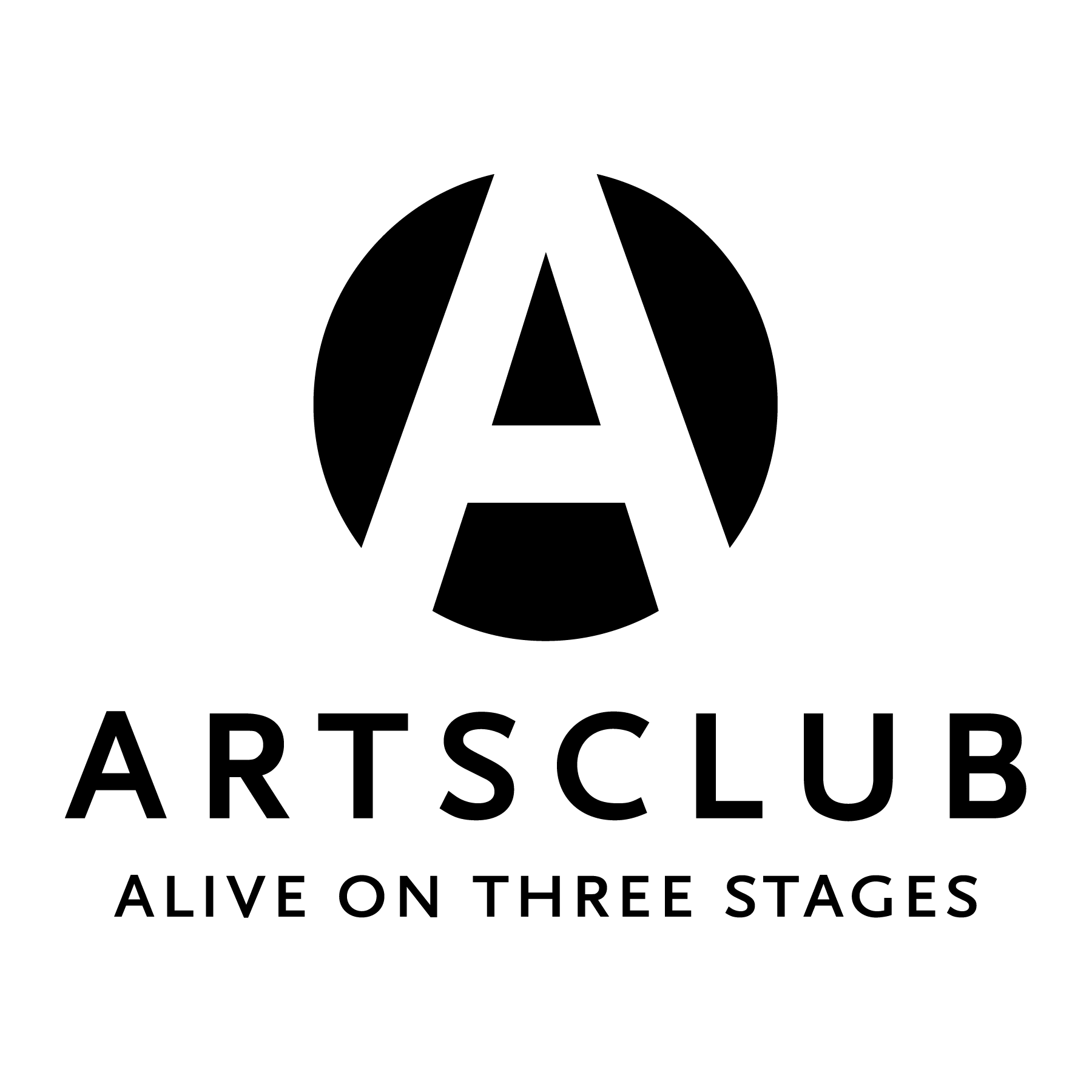 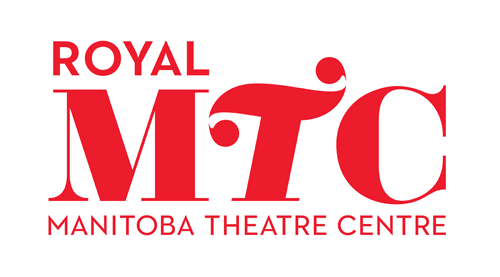 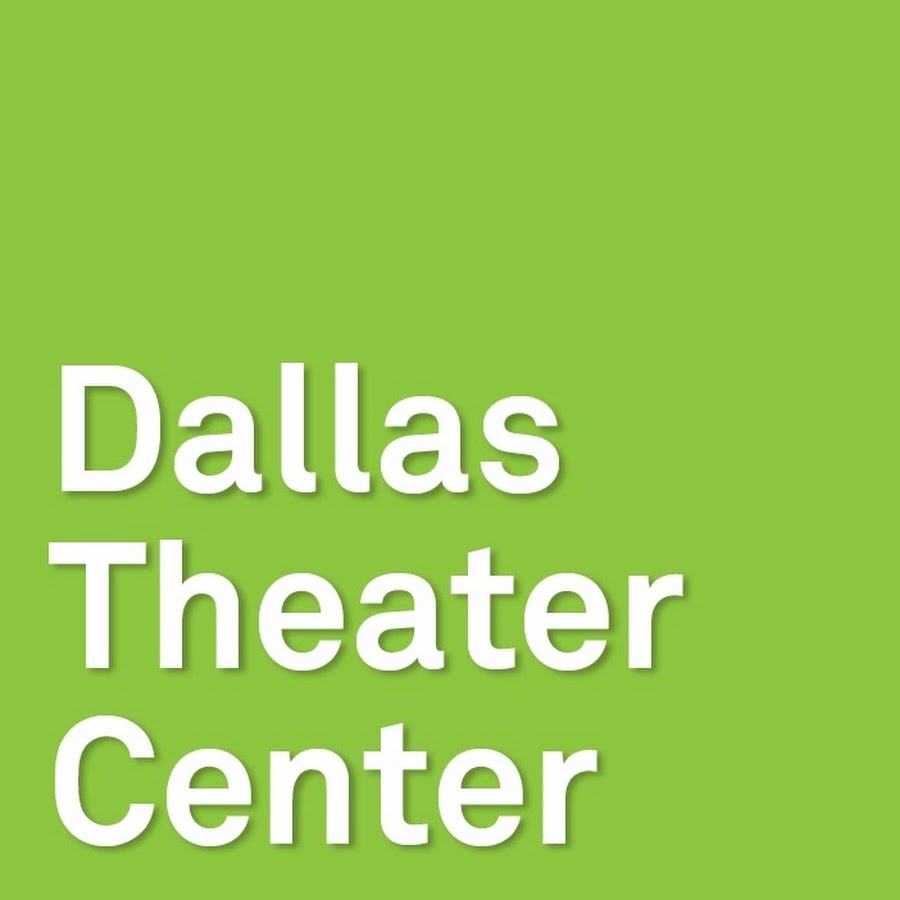